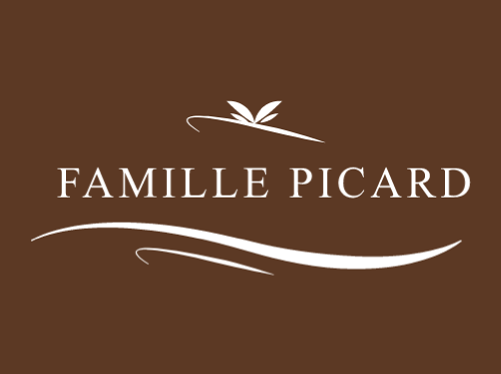 Settled today in Chassagne-Montrachet, the Domaine Famille Picard was founded in 1951 by Louis Félix Picard, then owner of 2 hectares of vines in the commune of Chagny. In the early 1970s, he took over the family vineyard, supported by Liliane, his wife, also from a winemaking family. In 1986, he acquired his first estate, Château de Davenay, particularly known for its Montagny Premier Cru Clos Chaudron. In 1997, Michel took over the estate of Château de Chassagne-Montrachet. Through passion, courage and stubbornness, Michel Picard has built over the years a family winery recognized by his peers. Today, 140 hectares of vines spread over 4 areas between the Côte Chalonnaise and the Côte de Beaune, which Francine Picard manages entirely today.